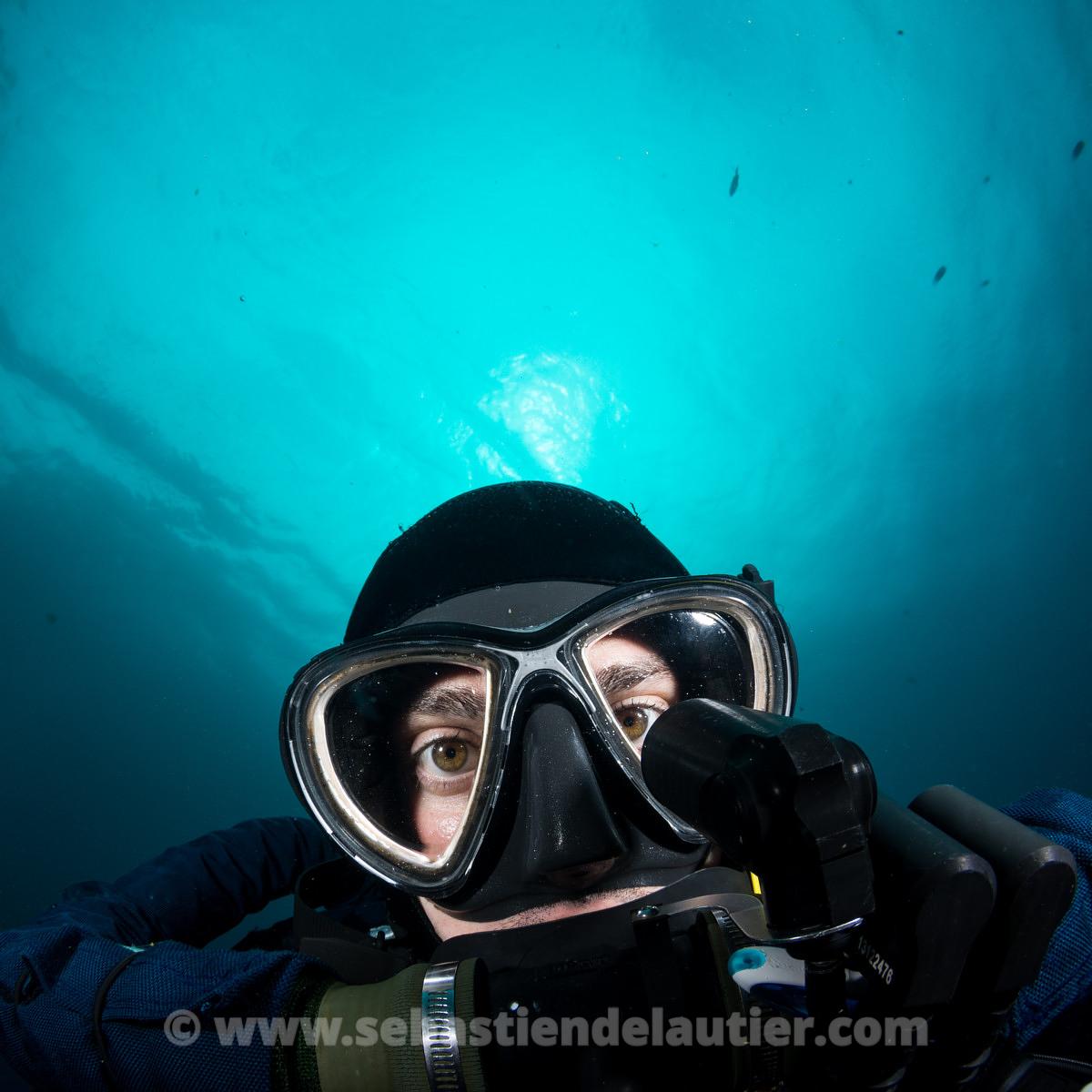 Born in 1984 in a family of mountaineers, Sébastien catches the virus of the summits appreciates being close to the nature, far from civilization.

Introduced to photography by his father, this activity remains for a long time just a memory box until 2014 when he joins the French Photographic Federation and develops his own artistic vision.

In 2007, he starts scuba diving during his studies in Australia and acquires a waterproof camera during his first dives. This is the beginning of the adventure under the surface that will later lead him to cave diving and photographic expeditions in caving teams. 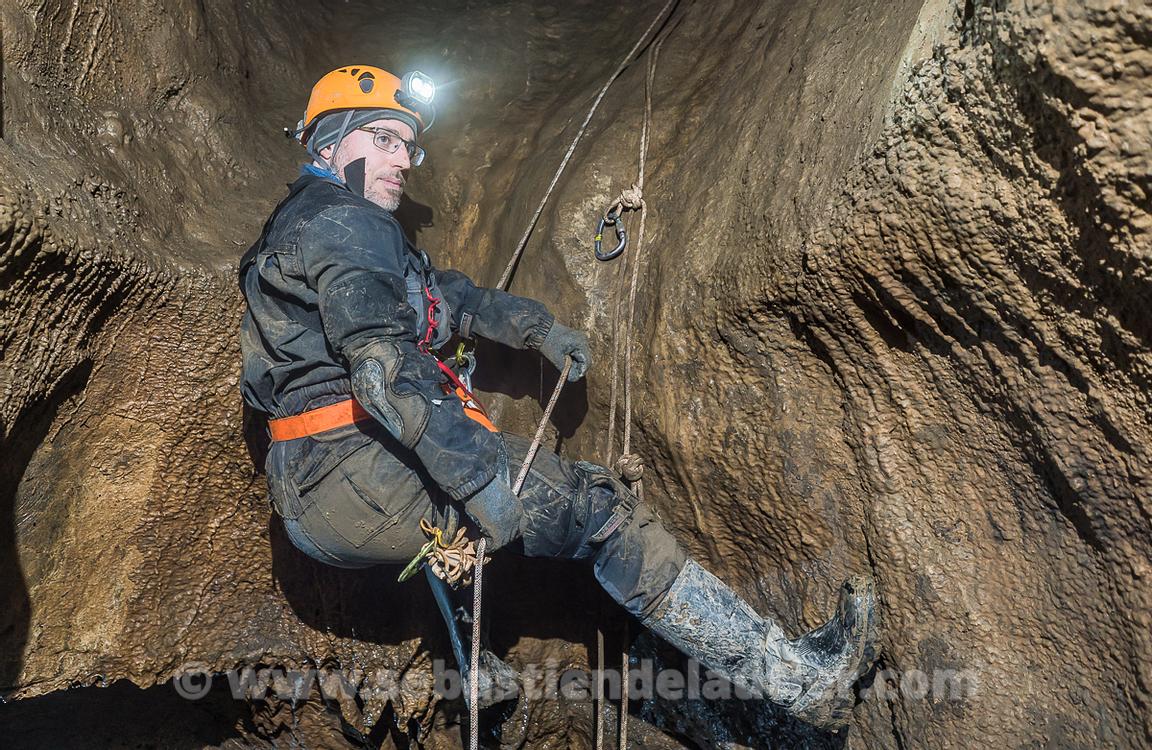 Based in Toulouse, he regularly goes to the Pyrenees mountains to find different viewpoints or to encounter the wildlife. 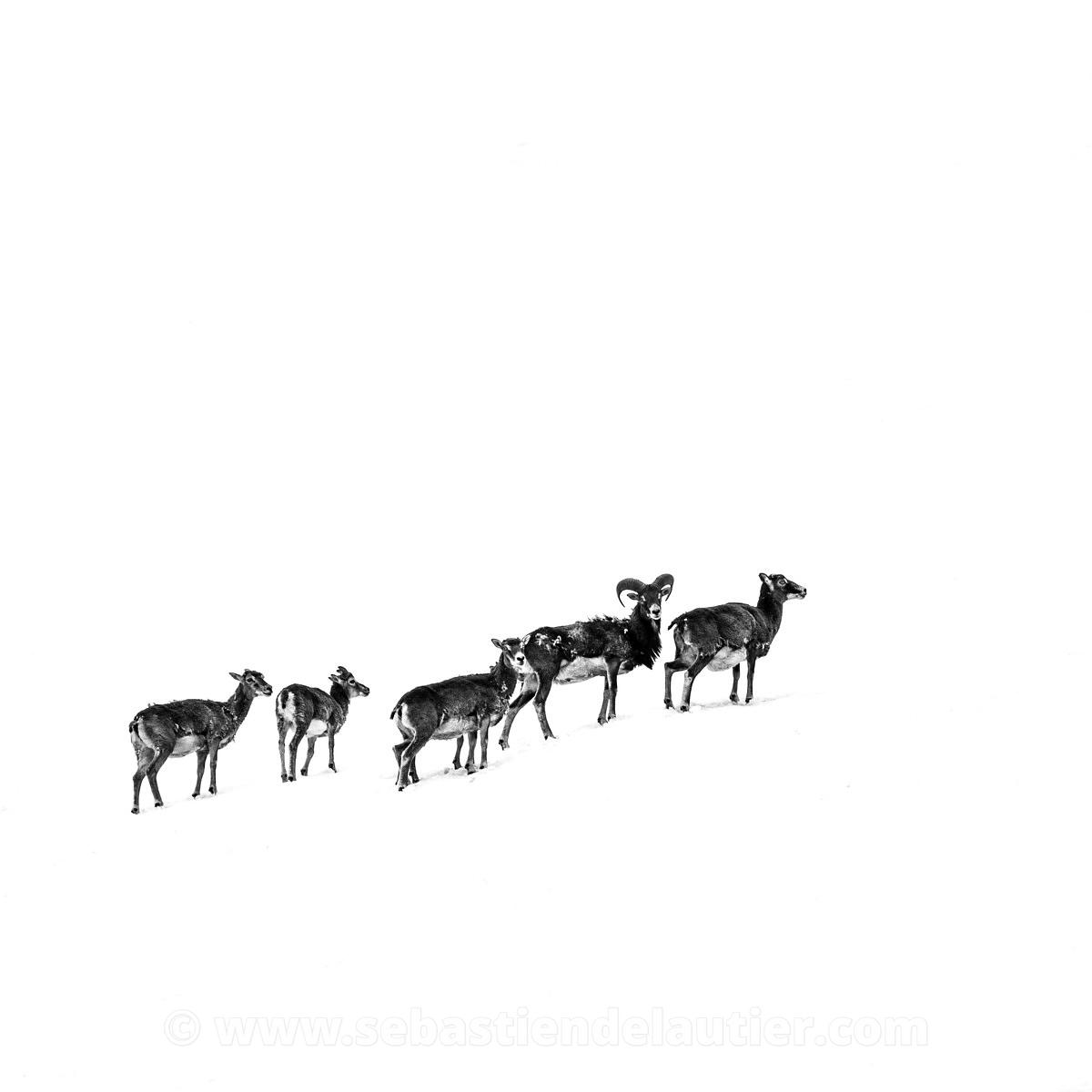 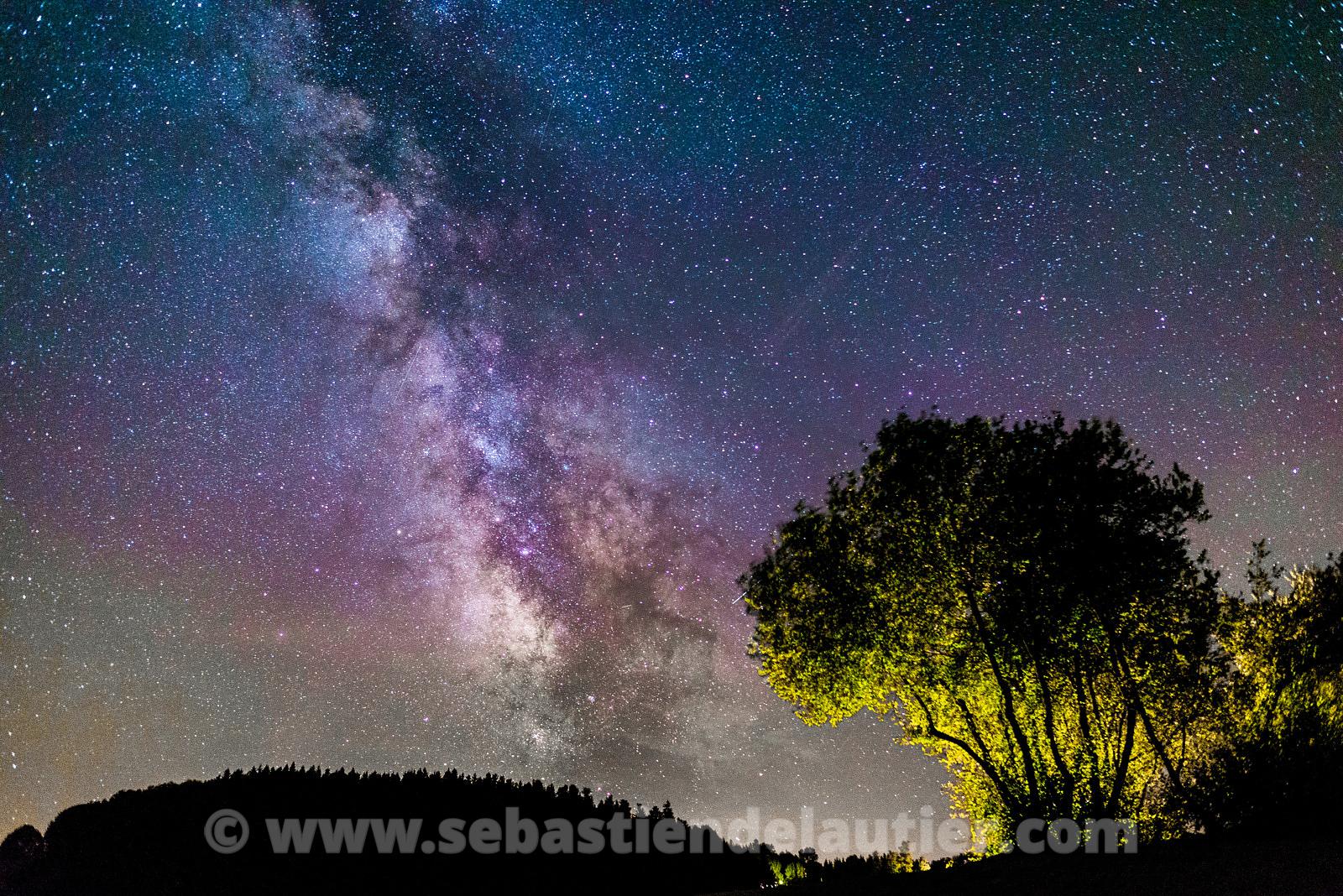 The mountains are also an ideal place for photographic experimentation, mixing natural light from the Milky Way with artificial lighting. It was during these starry nights that he took his first photos with remote flashes.

From his first dives in 2007, Sébastien was amazed by the quantity of species encountered during 1 hour underwater. Much more than during several days of bivouac in the mountains.

In 2011, he switched to rebreather diving, without noise and without bubble, in order to extend the diving time and get closer to the fish. 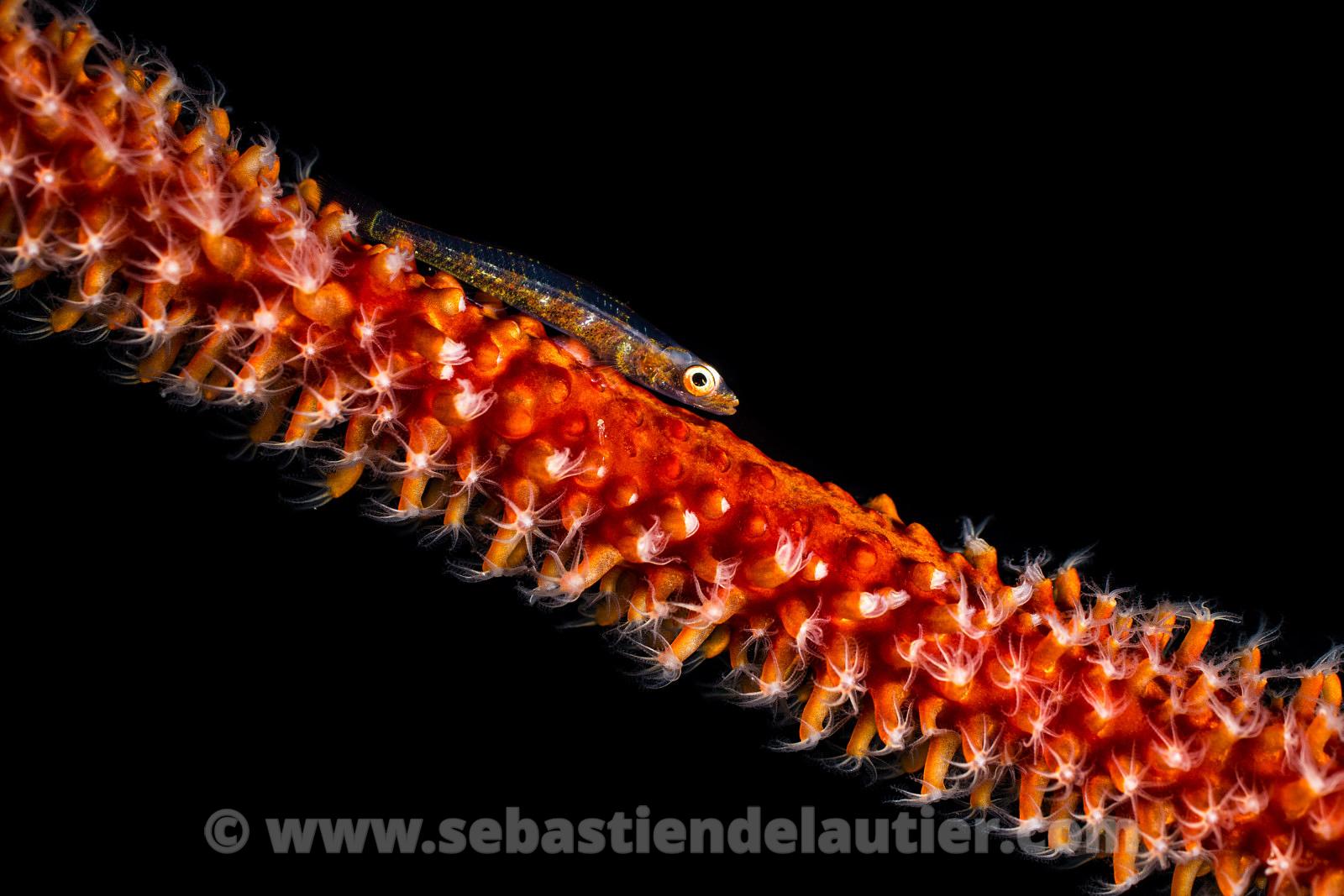 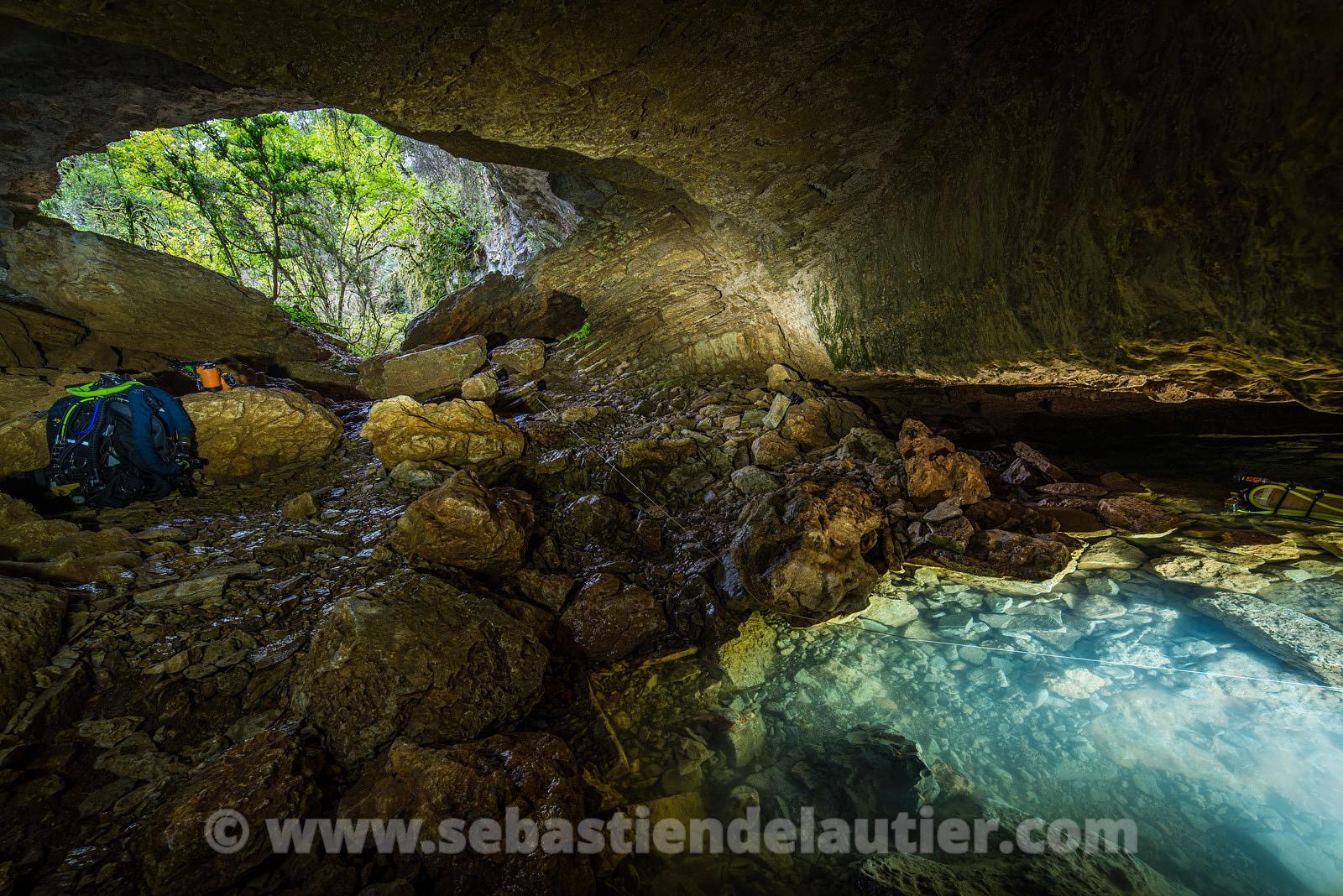 Transposing the photographic techniques of starry nights, he experiments with new ideas with a team of models and underwater lighting.

The results are promising and it is the beginning of the photographic expeditions under ground which occupy from then on the essential of his photographic time. 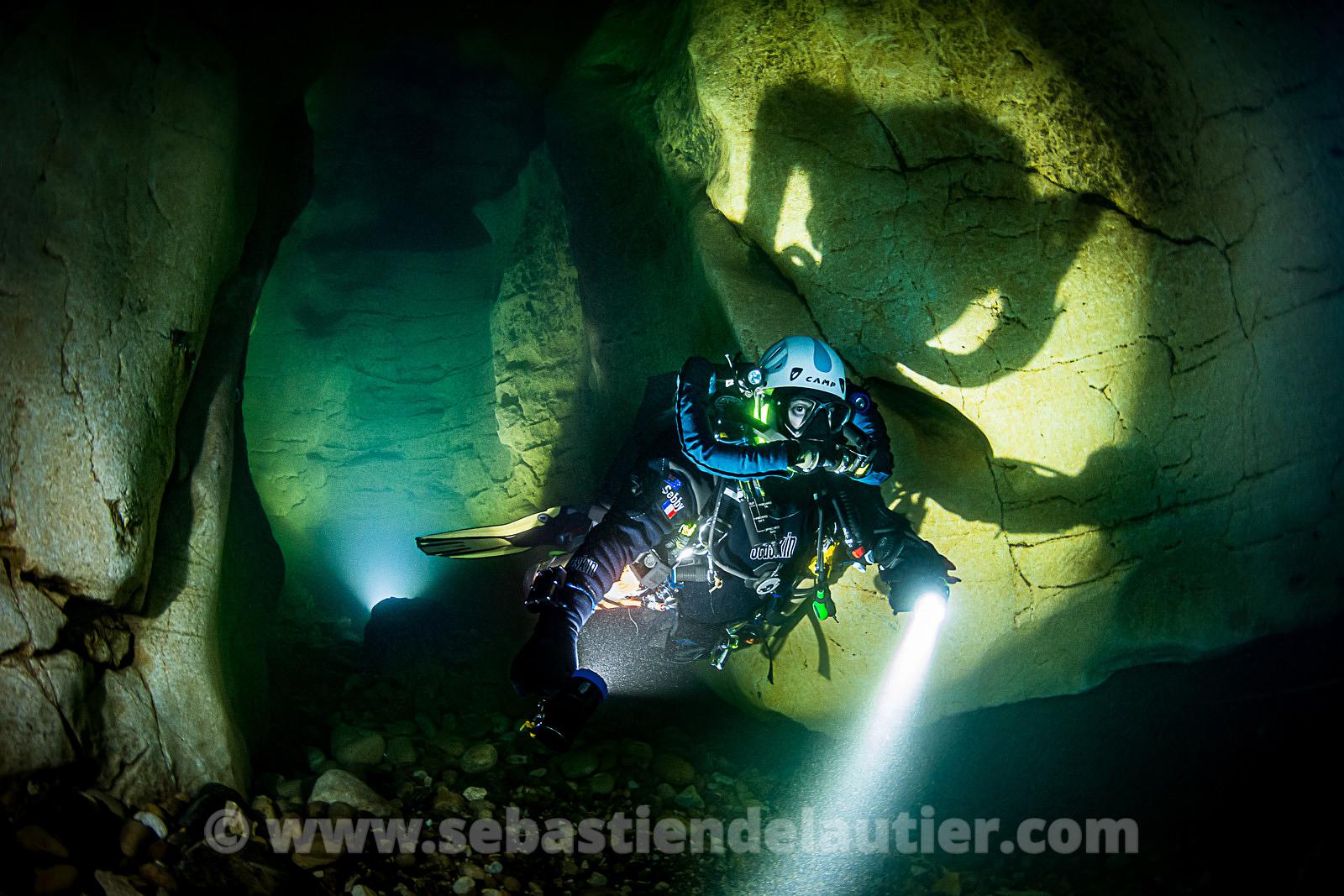 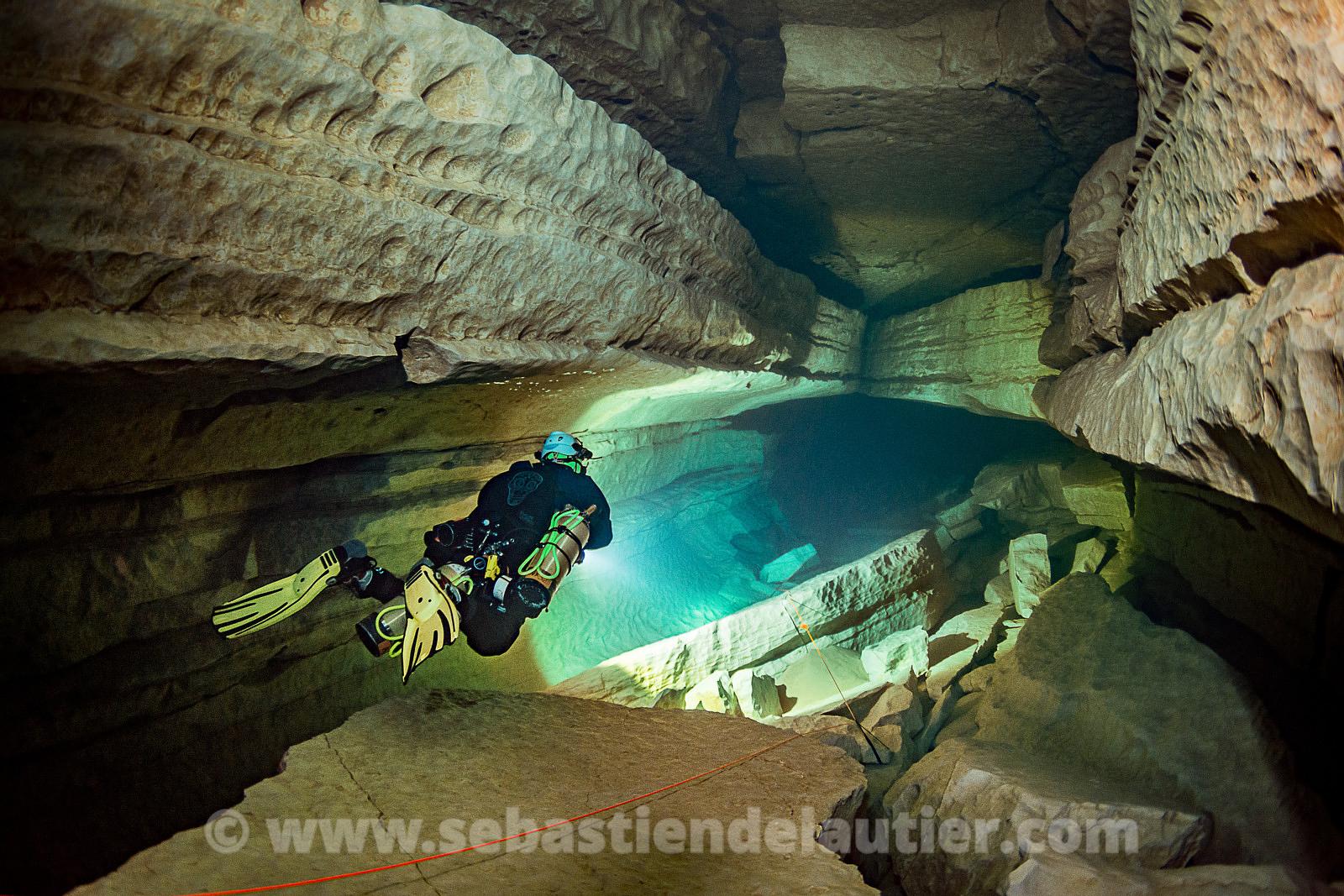 Underground diving sites change little over time. It is easy to come back regularly to experiment new photo shots in this unchanged setting. Many places are not well documented with photography, bringing an additional reason to regularly launch new photographic expeditions for Sébastien and his team.

Get in touch with Sébastien on social networks or through this form: